The History of Emily Morgan

The Battle of the Alamo (February 23-March 6, 1836) is considered by many historians to be the turning point in Texas’s fight for independence from Mexico. Six weeks after the battle at the Alamo in April of 1836, the Texan and Mexican armies moved their confrontation to a small prairie called San Jacinto. During siesta time on April 21, 1836, the Texas army led a charge against the Mexican camp. General Santa Anna, leader of the Mexican forces, had posted no guards, and the Texans won the decisive battle in less than an hour.

Folklore states that the Mexicans’ slow response to the Texans’ charge was due to General Santa Anna being otherwise occupied and entertained during his siesta by Emily D. West, a twenty-year old black indentured servant who had been captured along with other members of her household by the Mexican forces on April 16, 1836. Emily was indentured to Colonel James Morgan, and custom at the time dictated that indentured servants take the surname of their master, hence the reason she is more widely known as “Emily Morgan.” 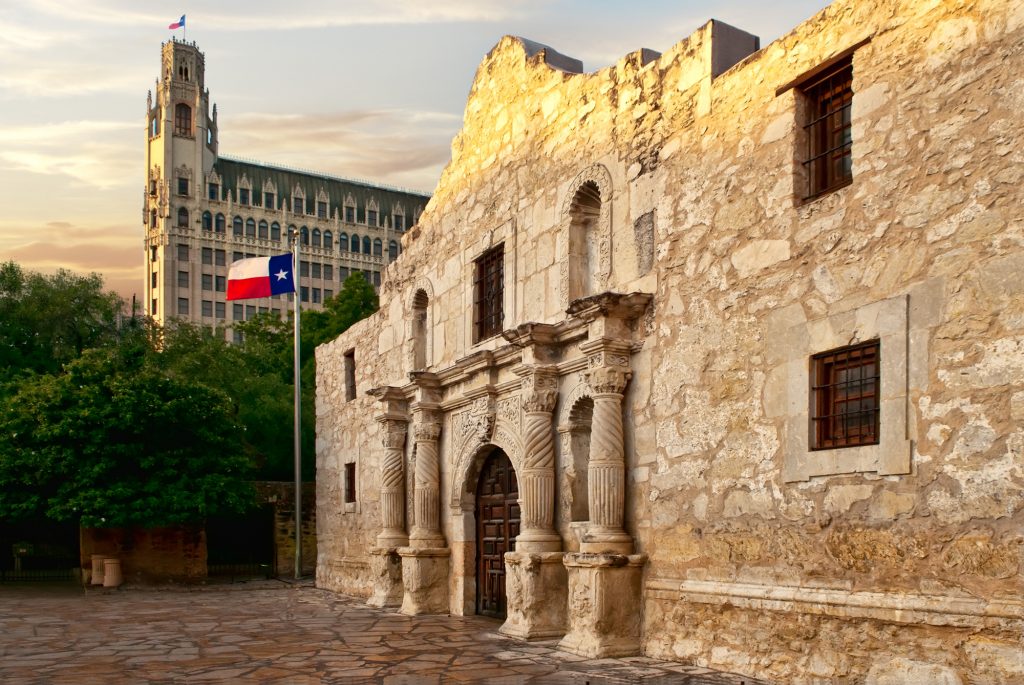 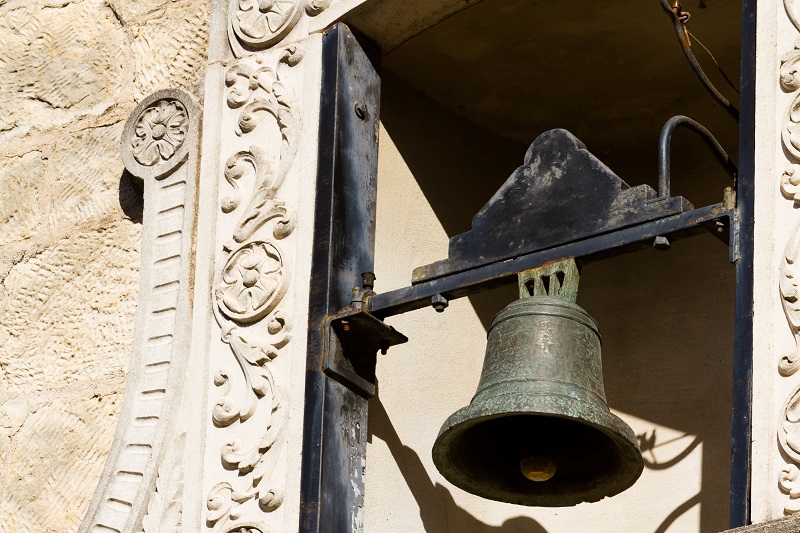 Though there is no official account of a woman in Santa Anna’s tent at the time, a journal entry written in 1842 by British traveler William Bollaert planted the seeds of Emily’s legend: “The Battle of San Jacinto was probably lost to the Mexicans, owing to the influence of a mulatto girl belonging to Colonel Morgan, who was closeted in the tent with General Santana (sic), at the time cry was made, ‘The enemy! They come! They Come!’ She delayed Santana so long that order could not be restored readily again.” While the loss of the battle is officially attributed to the overall carelessness of General Santa Anna, the folk legend of Emily Morgan’s role in the battle began to grow, with portrayals of Emily ranging from a sweet young girl who distracted the general with a simple dance to a cunning and clever vixen who drugged the Mexican army’s leader as he slept.

Not much is known about Emily Morgan’s life after the end of the Texas Revolution; after several disputes over her status as a “free black”—her papers confirming this were lost when she was captured by the Mexicans—it is believed she returned to her home state of New York. Her legend, however, continued to grow, and it is widely held that she was the inspiration for the much-loved song, “The Yellow Rose of Texas,” written shortly after the war. 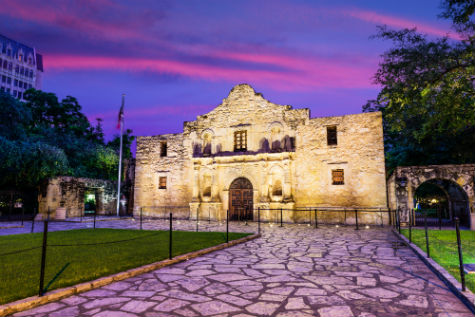 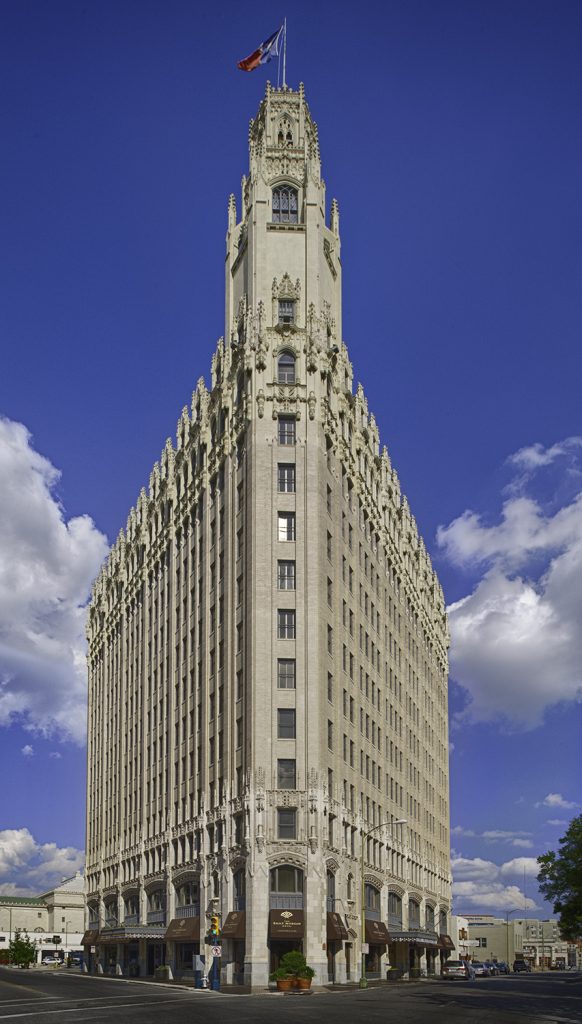 The Emily Morgan Hotel is a member of Historic Hotels Worldwide®, which is dedicated to promoting heritage and cultural travel to prestigious historic treasures.

Named in the Texas heroine’s honor, the Emily Morgan hotel is a proud monument to the achievements of the Texas Revolution. We welcome you to explore our property, located across the street from the historic Alamo. 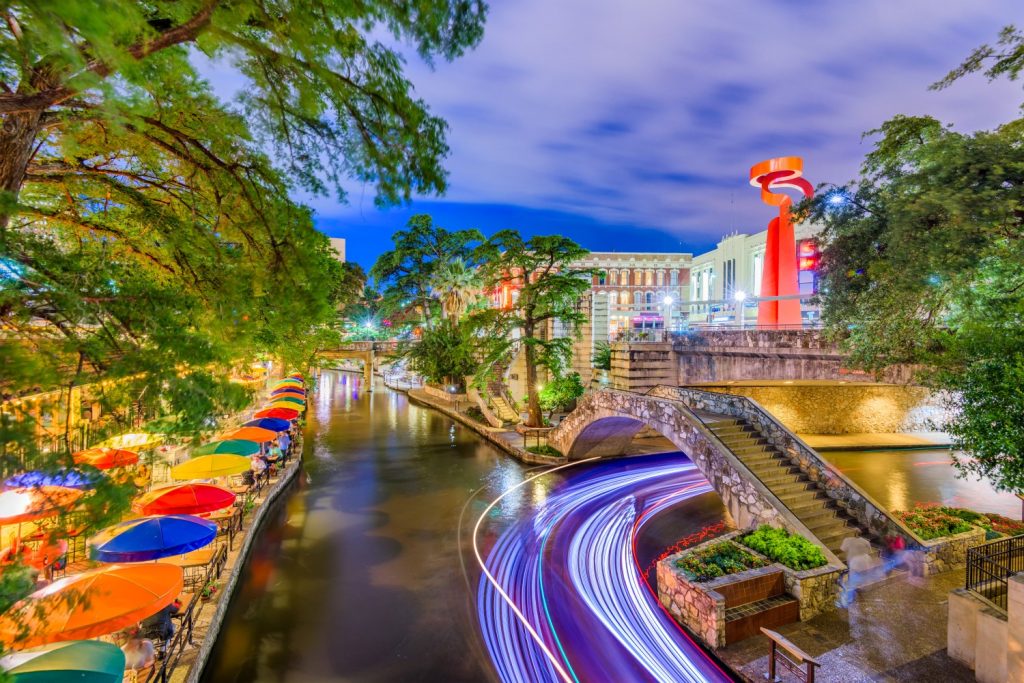 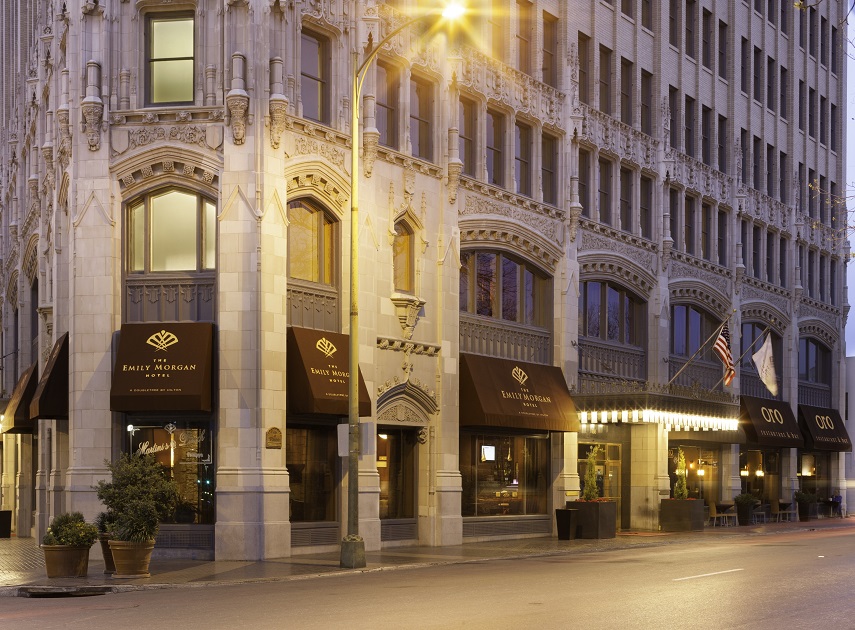 The Emily Morgan Hotel is a member of Historic Hotels Worldwide®, which is dedicated to promoting heritage and cultural travel to prestigious historic treasures. 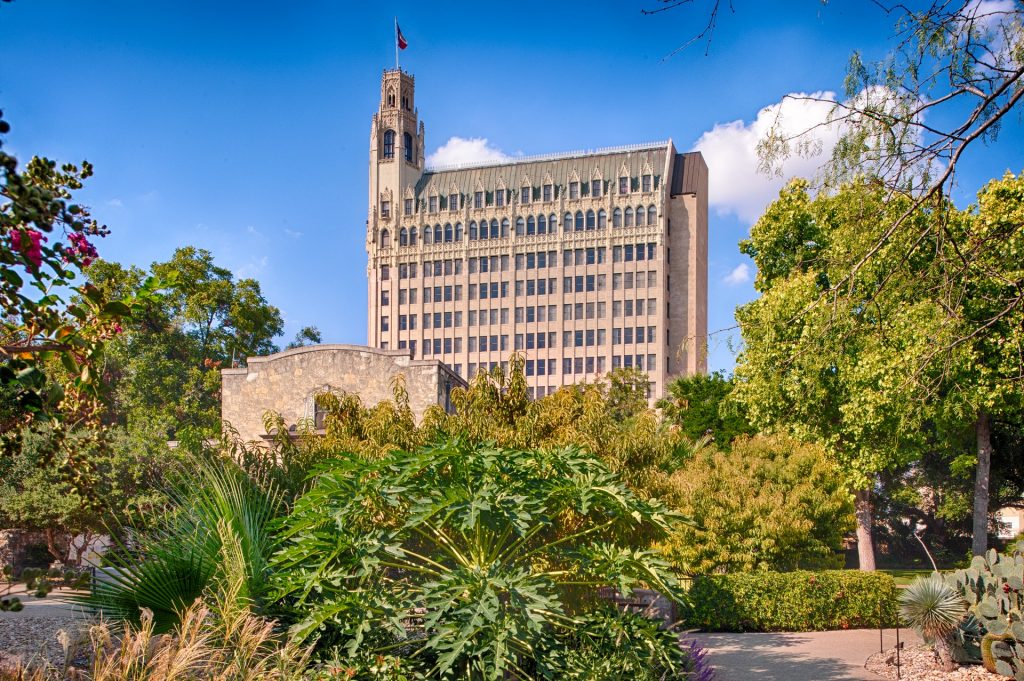